The range of events for betting is expanding in bookmakers, which is focused on attracting a larger number of players, and analysts are talking about increased market growth. How is the bookmaker’s activity currently settled and how are the disagreements between the bookmaker and the player resolved?

Analysts of the “Rating of Bookmakers” service suggest that the bookmaker market in our country may increase significantly and reach the level of 1.2 trillion rubles in the next 5 years. Currently, the market volume is approximately 403 billion rubles.

Bookmakers do not inspire much confidence among the population. According to statistics, 34% have a negative attitude towards bookmakers. Since the 1990s, there has been legislation on gambling, which is regularly revised and changed, which means that the bookmaking activity remains under control. In 2007, federal law No. 244 “On state regulation of activities related to the organization and conduct of gambling and on amendments to some legislative acts of the Russian Federation” came into force. This law is focused on the control of gambling, which has led to the fact that of all the diversity, only sweepstakes and bookmakers remained legal in our country.

The duty to control the bookmaking activity is vested in the Federal Tax Service. Since 2014, everyone who has or wants to acquire a license for betting activities must become members of a self-regulatory organization of bookmakers (either the “First SRO” or the “Association of Bookmakers”). Also, the amendments of that year made bets legal with the help of the World Wide Web, and formulated clear conditions for those companies that will accept bets from the Internet. Until 2014, such sites were blocked, and it was forbidden to place bets through the network.

What people place bets on, and what if they refuse to give you the winnings or block your account? 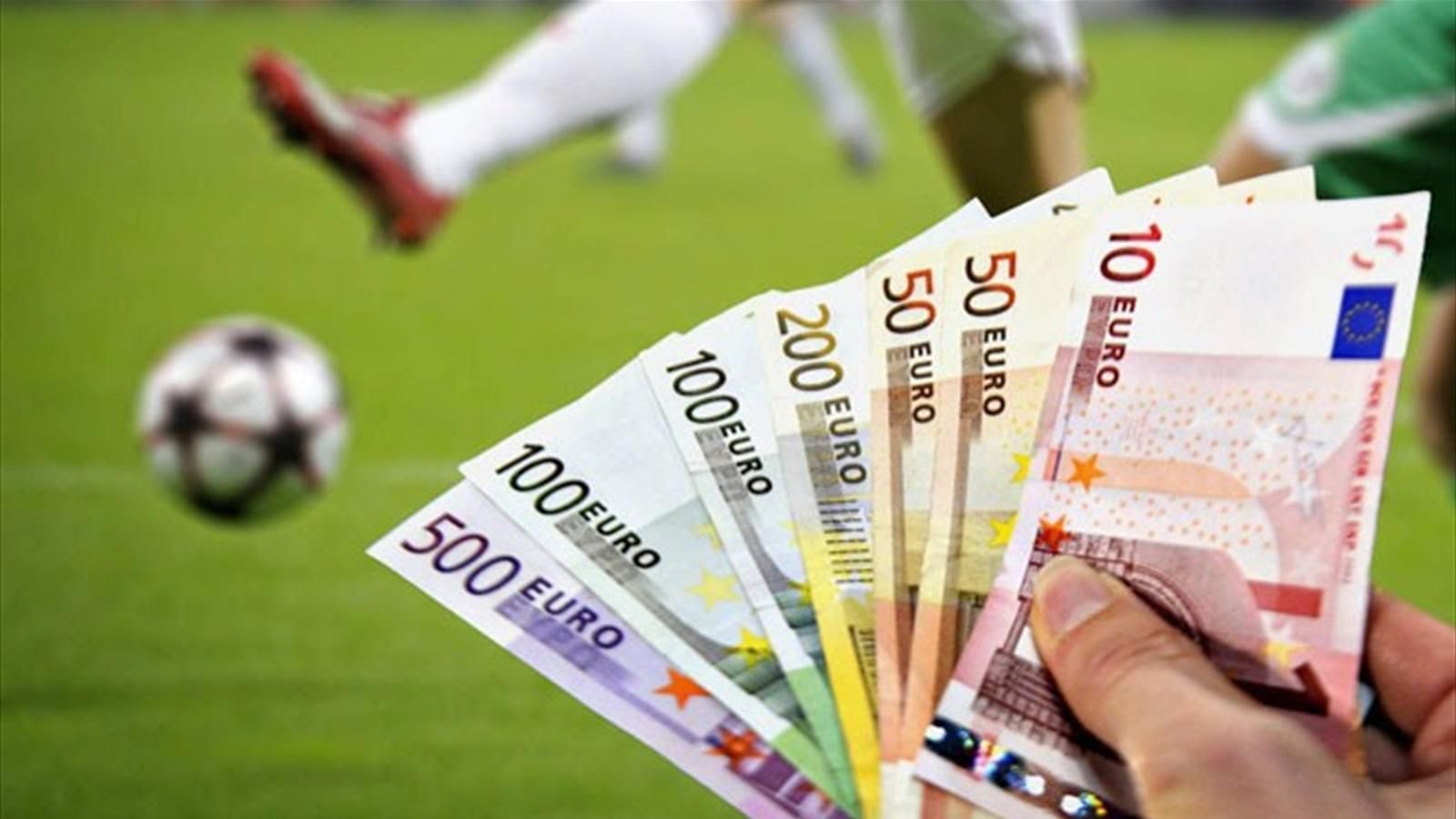 Sports and other events

According to market participants, 99% of all bets are sports bets. It turns out that bookmakers only survive through sporting events. Dmitry Pavlovsky, vice-president of the League of Betting office, says that a significant part of the bets falls on football, second place is taken by hockey. Sports such as volleyball, tennis, basketball and even biathlon are also quite popular.

Why the profit comes

First, the player chooses a bookmaker, then a match or something else, and bets money on the selected event. As a result, he either loses the bet money or makes a profit. To help players, bookmakers set odds. To find out what the approximate winnings will be, players need to multiply the bet value by the odds. Most of the profit comes from bets on events with a high odds. There are usually no high odds on the obviously obvious and expected results. If a weak and a strong team meet in a match, then there will be no high coefficient for the victory of a strong team. And vice versa – you can hit a big jackpot by betting on a weak team in case it wins.

Also, the odds can be used to calculate the probability of winning. To do this, one is divided by the number of the coefficient, and divided by 100. So, for example, if the coefficient is 2.09, then the winning is likely by 48% and for every ruble that the player has invested, he will receive 2.09 rubles if he wins. 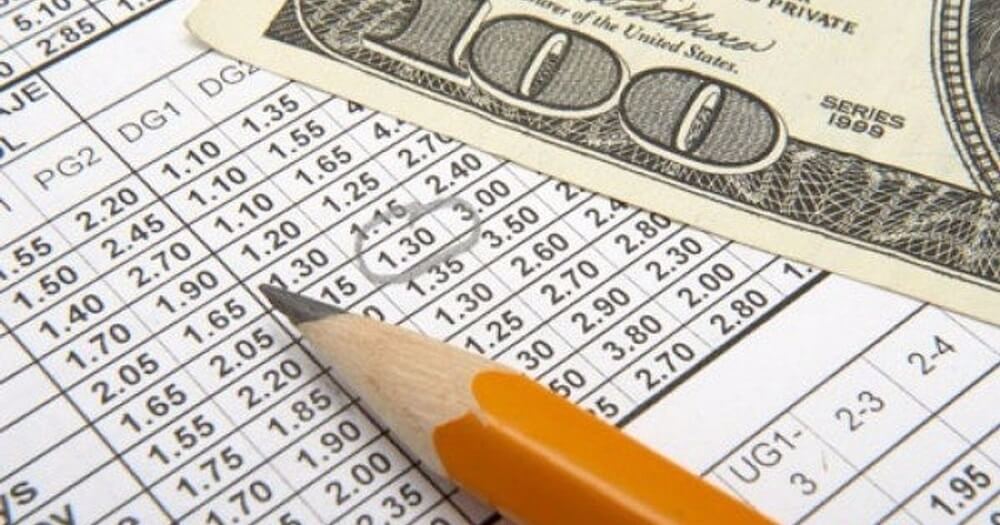 The bookmaker makes a profit for any outcome. This is possible due to the margin, it is about 2-7%. For example, let’s take a real coefficient of 2.5 for some outcome of the competition, the sum of the players’ bets on such an outcome of events is 400,000 rubles, and in total all the bets were 1,000,000 rubles. The bookmaker will take into account the margin and set a coefficient of 2.3. It turns out, at the full coefficient, the bookmaker would give all the money, that is, a million, and if the margin is taken into account and the coefficient is reduced, he will pay 920 thousand, and 80 thousand remain for him in profit.

The bookmaker’s company may suffer losses if it applies inadequate margin or misjudges the event. Bookmakers also make big money on unexpected results, and earn little on obvious ones.

Now in Russia bookmakers are beginning to follow the example of foreign colleagues and offer to place bets on events in politics, show business or the weather. It is not easy for a company to make money from this, but it is a great marketing ploy. For example, according to Alexei Tkachuk, director of strategic development for the Bookmaker Rating, “the people are discussing such topics as whether Leonardo DiCaprio will receive an Oscar or who will win Eurovision.

Now, before the elections, bookmakers are also putting forward bets on whether Ksenia Sobchak will remain in the candidates until the end of 2017. Or bets such as whether Yuri Dud will change Posner to “First”, what will be the sex of the third child of the Middleton, what is the probability that cryptocurrency will be legalized, what will be the ending of a popular series, etc.